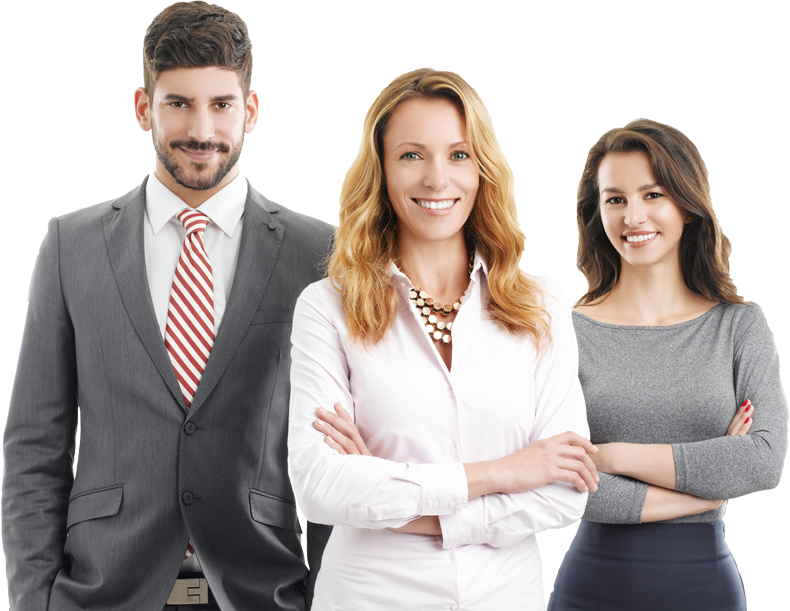 Is SEO a skill that can be taught or are some just born with it?

While you won’t find many SEOs today that feel they were destined to be an SEO someday, (“I want to optimize websites for the digestion and delivery of Search Engines when I grow up!”) there are certainly a few personality traits and basic acquired skill sets that can mean the difference between your new hire being a Google Great or a Bing Burnout.

Let’s get this one basic skillset out of the way first, while I’d say the basic understanding of HTML/CSS and simple web design is a definite plus, it’s not as important as having a simple understanding of how the web works and how search engines function within that context.

What I mean by this is: Does the candidate use Google to discover information? Do they have a favorite set of (non-social media) websites that they frequent as visitors? Do they know what a link is, period?

Given the ubiquity of the web in our everyday lives, you’d like to think most of this is a given, but you would be surprised at how many young people today simply stick to Social Media platforms and only rarely venture out onto the web (usually when that social media points them there). Frequent interaction with search engines themselves and the wider web is a key foundation to building a career in search.

Playing by the Rules

First and foremost, successful SEO execution lives and dies under our ability to follow the “rules” that search engines have laid out for us. We could use “obeying the law” as an obvious example for how well someone can follow the rules, but I think a better example here is the act of playing a game.

Whether they be school yard games, team sports, table top or video gaming, many of our first experiences operating within complex rule sets occur within the context of playing games. Someone who grew up playing hours of Chess has already proven that they understand that each piece has different rules for movement and that different strategies need to be employed for the successful utilization of each piece.

Rolling with the Punches

To say that things change frequently within the world of SEO would be an understatement. Google makes far more changes to their algorithms per year than are revealed by their official announcements, and an SEO needs to be willing and able to update their SEO strategies multiple times a year. What worked for a site in 2015 would almost certainly not prove as effective today. I can’t tell you how many times I’ve been faced with disappointment when an old toolset or strategy was deprecated or lost its effectiveness, but being willing to identify when this happens and adapt is absolutely crucial to succeed in SEO.

An Eye for Detail

Small changes can have huge impacts in SEO. Ask any experienced SEO you know, they will likely have a humorous but nerve-wracking story about the day the big website vanished off of search results because everyone missed a NOINDEX tag that was added accidentally by the development team.

Most SEO implementations require syntax of the code we utilize to be exact, and major consequences can occur if even tiny mistakes are made. More tools are being created everyday designed to act as failsafes and catch these mistakes before disaster ensues, but no system is foolproof. Having a keen eye for detail and putting forth the effort to review SEO implementations can mean the difference between major SEO wins and the total de-indexing of your site.

Plays Nice with Others

As I allude to in other articles, a successful SEO will engage in a lot of interaction across an organization. They have to be friends with the developers to ensure their recommendations are actually implemented. They have to be buddies with the content writers, in order to understand the best way to incorporate keywords that blend naturally with the team’s writing style. They have to have the respect of stakeholders to push wider SEO initiatives across the organization. SEOs need to have their fingers in many pies, and it’s hard to do that if they’re rubbing everyone the wrong way with a bad attitude or poor social skills.

Love of A Good Mystery

One of my favorite aspects of SEO is solving the “Whodunnit?” (in the case of SEO, more likely “Whatdunnit?”) revolving around major traffic losses, or even sometimes gains. With such an incredible range of potential factors involving any search engine movement, and an incredible dearth of details provided for these movements from the search engines, a successful SEO needs to put all of their skills and knowledge together to devise theories to combat (or in the case of positive changes, amplify) unanticipated search engine movement.
At the end of the day, it’s perhaps a little too easy for a busy, exhausted SEO to simply throw up their hands and say “Google is just gonna Google”, and move forward with other initiatives to move the needle in a different area. But some of my greatest SEO successes are borne from those situations where I knew there was a problem to solve and just refused to let it go. Finally finding and solving these great mysteries are by far the most fulfilling part of SEO, and having that tenacity and curiosity to chase these mysteries till their completion is arguably the most useful trait an SEO can have.